Top 10 Things To Do In Budapest

Budapest is a city with youthful vibes, alternative nightlife, awe-inspiring architecture, delicious street food, thermal baths and much more. We have explored the city and are bringing you some of the top things to do in Budapest along with Budapest’s must-see attraction and some tips before visiting Budapest.

This iconic landmark is visible from various vantage points across the city and one that is hard to miss. The inside and the outside of the parliament are just as magnificent and worth visiting in Budapest.

One of the best time to see the Hungarian Parliament from the outside is at night and from the water or the Buda side. There are plenty of tours that go across the Danube river which offer this breathtaking view. Once it gets dark and the lights are switched on, the whole building appears golden, it is one of those impressive sights, where the photos fail to do it justice.

The inside of the parliament is grand, decadent and covered in gold. You can only visit the insides as part of a guided tour so make sure you book in advance.

Powered by GetYourGuide. Become a partner.

2Drink up in the Famous Ruin Bars of Budapest

Budapest is known for its ruin bars. Even if you are not a drinker you have to step into at least one ruin bar and experience it while you are in Budapest. These bars are quirky and unique, which, as the name suggests are based in old derelict buildings and now are turned into buzzing bars and pubs.

From the outside, it is hard to spot these unique hidden gems but step inside and you will you will find yourself in the middle of an artsy, hipster-like laid back bar. Most of these bars are built in Budapest’s old district, also known as the Old Jewish Quarter.

Some of the most popular ruin bars: Szimpla Kert – this is where it all began, Durer Kert – this is the party hotspot, Ellato Kert – relaxed and colourful with a courtyard it is perfect for the summer months.

3Get an amazing view of Budapest from the Fisherman’s Bastion

Fisherman’s Bastion is one of the most visited attractions in Budapest, as soon as you arrive you will see why. It looks like something out of a fairytale tower. There are many balconies in the tower which offer a great panoramic view of the city.

Although you cannot go inside the Fisherman’s bastion in the evening it is a site worth visiting once it gets dark and a flood of lights are turned on. It makes the tower appear even more dramatic.

4Soak up in Thermal Baths

Budapest is known as the city of spas. For centuries bathing in the thermal baths has been part of the Hungarian culture. These baths are also known as ‘healing baths’ this is down to the medicinal features of these hot springs offer. If you have the time we highly recommend stopping by for a dip in these relaxing thermal baths and experiencing the culture of Budapest.

One of the most popular and biggest thermal baths in Budapest are the Széchenyi Baths in the city park. Some of the other baths that are worth visiting are St. Gellért Thermal Baths and the Rudas Thermal Baths. Each bath has its own unique pools, features, architecture and history. 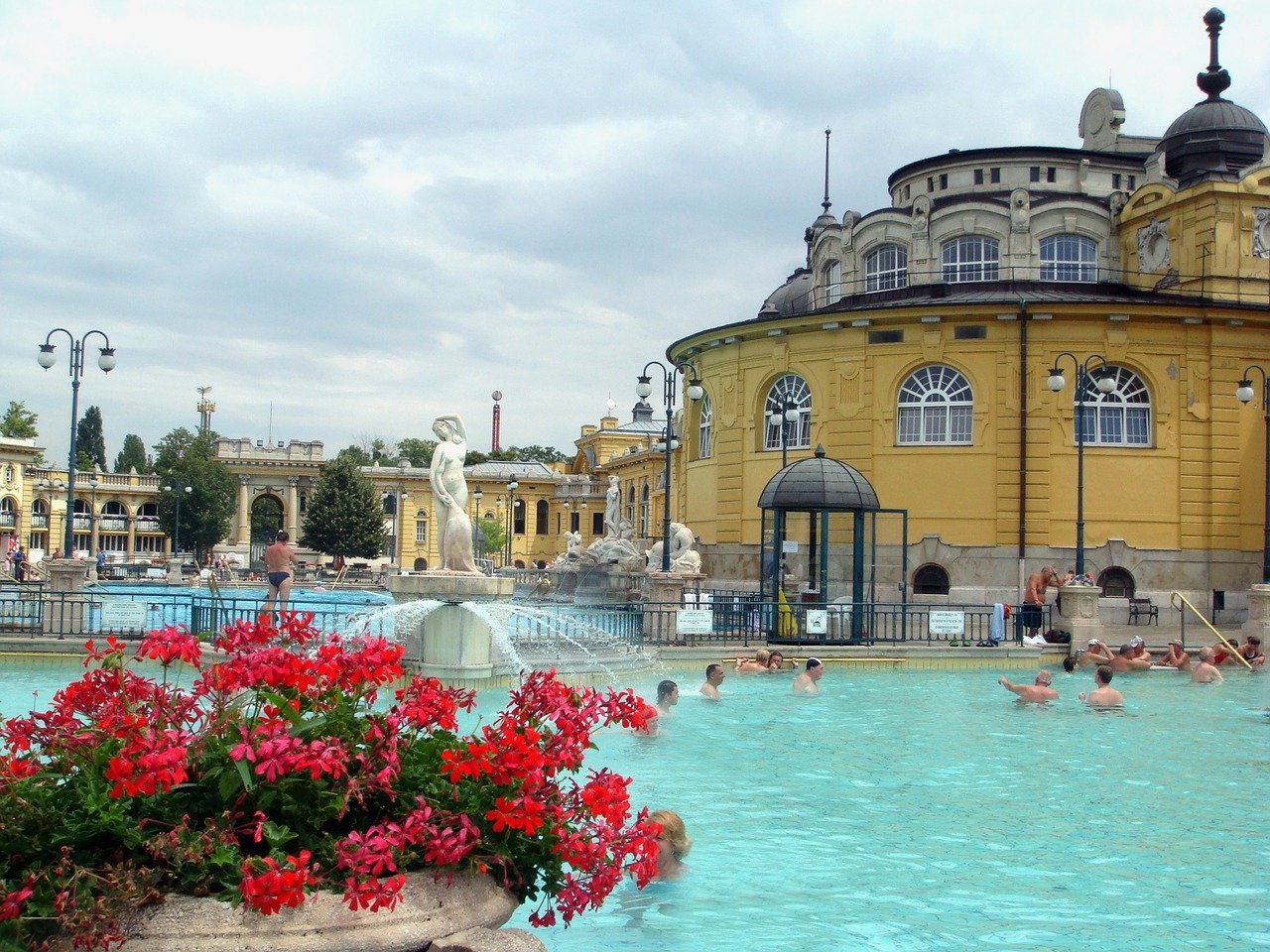 Powered by GetYourGuide. Become a partner.

Erzsébet Square is where you will find all the locals hanging out during the summer evenings. This square has a very contagious energy, with locals gathering, street food vendors and souvenir stands. The Ferris wheel in the square will immediately catch your eye, it is a great way of viewing the buzzing city from the top. We highly recommend this Ferris wheel at night, seeing the city and the monuments lit up from high up is honestly awe-inspiring.

If you are visiting the square in the day, the most common hang out is by the pool. Although this may appear as a pool it is actually a rooftop of the Akvarium Klub and it is completely see through.

6Indulge at the World’s Most Beautiful Cafe in Budapest 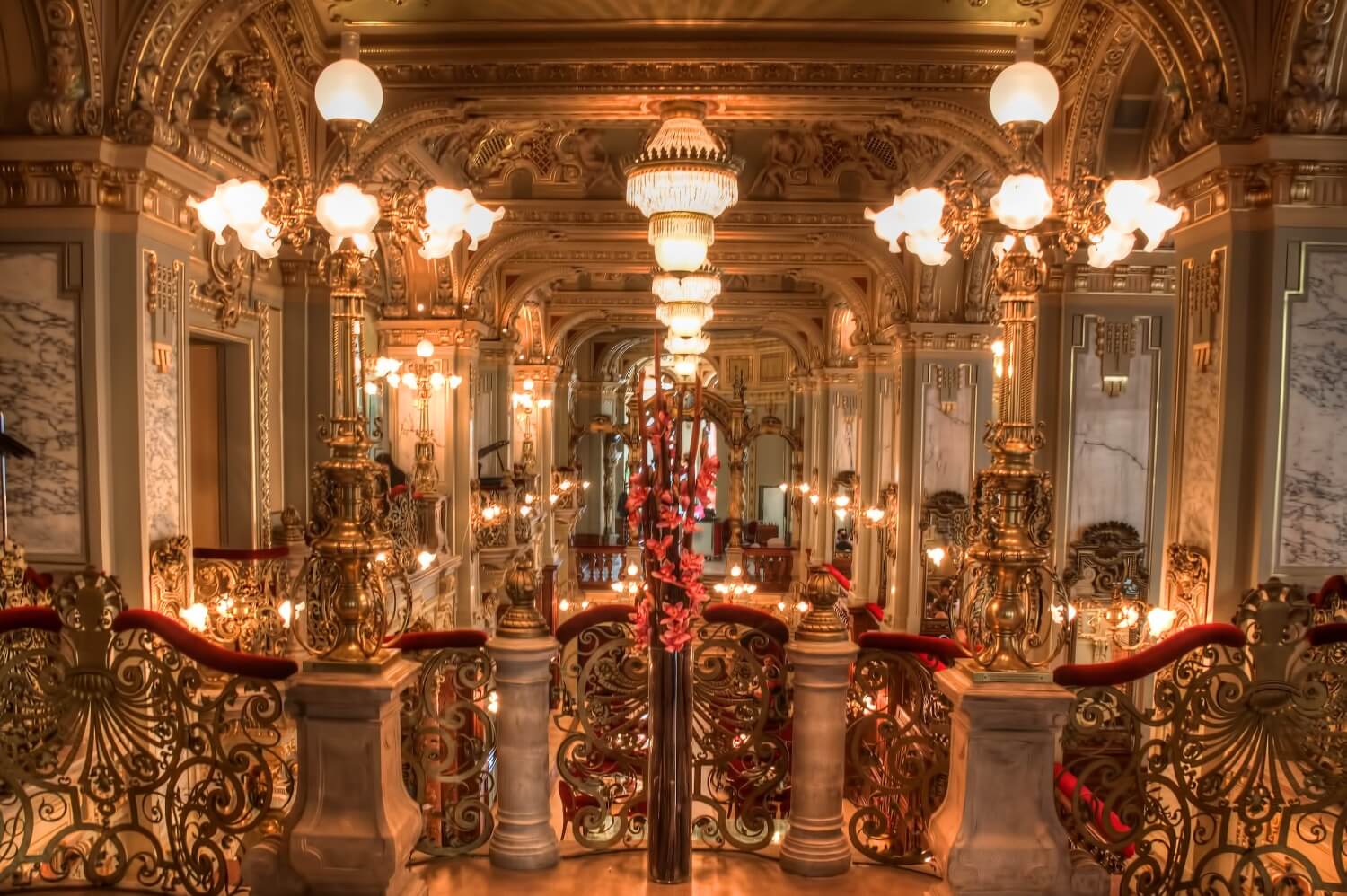 A cafe that once held the title for ‘The World’s Most Beautiful Cafe’ is located in Budapest. A visit to the New York Cafe in the Boscolo Budapest hotel, even if it is just for a coffee will not leave you disappointed.From the moment you enter it will be a feast for your eyes from glittering chandeliers, art deco splendour mixed with contemporary furnishing and live music in the background. This coffee house ( now also a restaurant ) is an infusion of art, culture and literature.

7Watch the Sunset from the Gellert Hill

One thing you have to do in Budapest is head to Gellert Hill for breathtaking view over the city. Although, you can go there during the day we highly recommend a trip right before sunset. Watch the city lit up as the sun goes down. The view of Budapest from this spot, especially, in the dark with the city all lit up will honestly leave you speechless.

Around the Gellert Hill, you will also find a Palinka Stand. Take the already special surroundings to another height by taking a Palinka shot (which is a Hungarian fruit brandy). The Gellert Thermal Baths are also based within a walking distance. It gives the perfect opportunity to make a day out on the Gellert Hill.

One of the most prominent landmarks in Budapest is the Buda Castle also known as the Royal Palace. It was built in the 13th century and today, it is recognised as one of the World Heritage Sites. There is plenty to do in the Buda Castle to keep you exploring all day long. One of the best ways to explore the Buda Castle is to walk along the cobblestone streets and explore this iconic landmark at your own pace.

It is home to a number of cultural institutions such as the National Gallery and the Budapest History Museum. Not only that is it home to various food and craft markets ( depending on the time of the year ) and just like many other landmarks, Buda Castle offers views over the city and the Danube river. Buda Castle is honestly a sight to see when it is lit up at night and if you are feeling a little adventurous the courtyard of the Buda Castle is open 24 hours a day.

Recently the labyrinth cave system has been opened to the public. It is a deep man-made cellar which was used during the WWI as a battle station.

Best way to get to Buda Castle:

One of the fastest and the easiest way to get to the castle is to take the Funicular from the Chain Bridge ( Buda End of the bridge ). The exciting thing about this Funicular is that it is the second oldest funicular in the world and it offers panoramic views across the Danube.

St. Stephen’s Basilica is the largest church in Budapest with the dome measuring 96 meters in height. It is, in fact, the same height as the Parliament Building and the current Hungarian regulation suggests that no other structure can be taller than 96 meters. The ornate neo-renaissance style interior makes the church worth visiting. Also on the inside, you will find the mummified hand of Hungary’s first King which has been kept in a glass by the altar.

Climb the panorama tower to be treated with panoramic views of Budapest. The entry into the church is free but there is a small charge to visit the panorama tower. You can take the stairs up but be aware there are 364 steps or simply take the lift up to the observation deck. 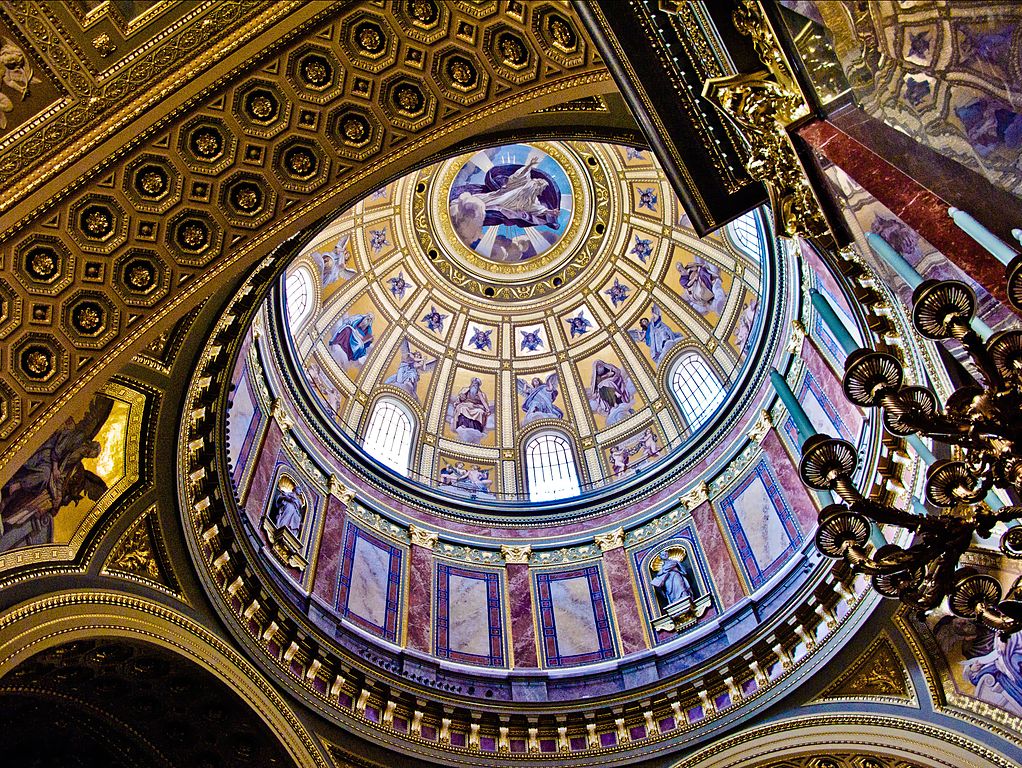 10 Shop at the Central Market Hall

Central Market Hall is the largest and oldest market in Budapest. It was built in the 19th century although it was destroyed during the WWII, it has now been perfectly restored and to this day it sells everything from fresh produce, food stalls and of course and souvenirs stalls.

It is a great place if you are looking to pick up some exotic Hungarian paprika, browse the stalls, soak up the atmosphere and admire the perfectly arranged produce, however, do be wary as it can be a bit of a tourist trap. 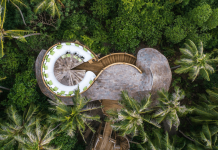 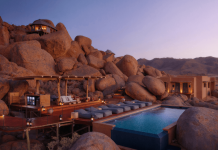 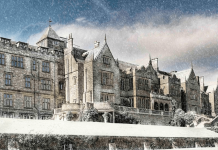 10 LUXURY CASTLE HOTELS WHERE YOU CAN STAY LIKE ROYALTY 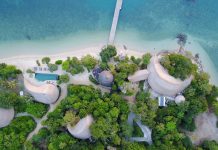 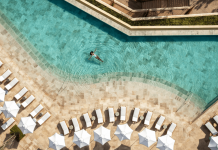 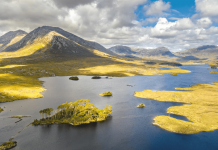 10 PLACES TO VISIT IN IRELAND