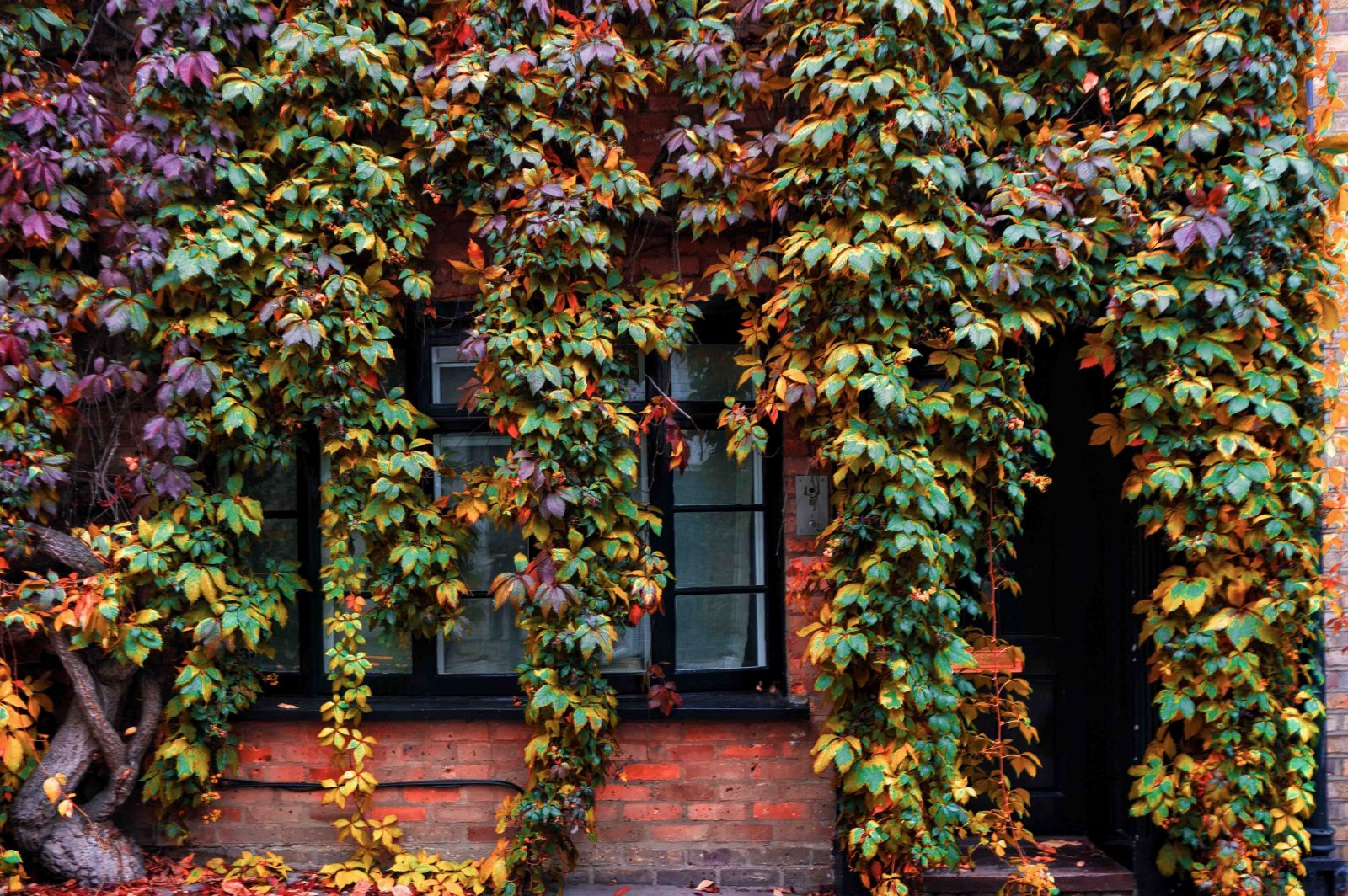 London is a city best explored on foot and it won’t be long until you come across some Instagram perfect, quaint and colourful mews. Beautiful Mews streets are one of London’s hidden gems. They are scattered all over London but you won’t notice them straight away, they are usually tucked away behind the main roads. Have a wander into these narrow cobblestoned streets and you will stumble upon some of London’s prettiest streets.

“When a man is tired of London, he is tired of life; for there is London all that life can afford” – Samuel Johnson

Kynance Mews in Kensington is arguably one of the prettiest streets in London. Whether it be Spring or Autumn it never seizes to impress. Blooming wisteria in spring and red ivy in Autumn make the whole street look like a dream. With its arched entrance covered in ivy, pastel-coloured cottages and cobbled street you will feel like you have just entered a fantasy.

Kynance Mews is actually divided into two sections, on one side is the dreamy arch and one house which will catch your eyes straight away. This house is draped in ivy from the roof to the floor – you have to see it, to believe it! On the other side are equally impressive colourful cottages and a small staircase which leads you to the local church. It is simply hard to believe such a cute street exists in the hustle and bustle of London.

Stanhope Mews is located right by Gloucester Road tube station. As soon as you enter the brightly coloured cottage-like houses will catch your eyes straight away. It is hard to believe the busy Gloucester Road high street is just a stone’s throw away. With cobbled street with flowers and plants on either side of the road, it is an impressive (and expensive) street.

Just around the corner from Stanhope Mews is the historic Atherstone Mews. This street has a lot of stories to tell – in the early 1940s a highly explosive bomb fell directly on Atherstone Mews so the majority of the street had to be rebuilt. Entering this cobblestoned quaint street which is dotted with adoring small townhouses all brightly coloured from blue to yellow to pink, it is nearly impossible to tell the history that lies within.

Bathurst Mews is one of the only few remaining streets that still continue to operate for its original purpose  – stable for horses. A fully operational stable is nestled inside this Mews and has been in operation since 1835. To this day you still see horses trotting in and out of the stables. Rich in history and filled with whitewashed cottage-like houses covered in ivy it is one of the prettiest streets to witness in London. You can even take a horse ride from here into Hyde Park so Giddy up!

Albion Mews is a secret little oasis that will make you feel like you are in a rainforest – full of sumptuous greenery. This hidden paradise is home to vividly coloured cottages lined with benches and mansard roofs making it the picture perfect street. 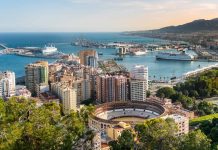 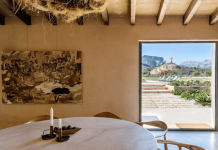 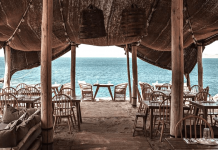 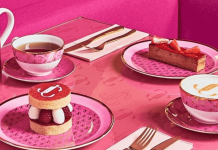 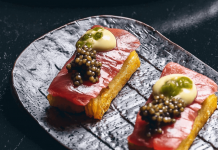 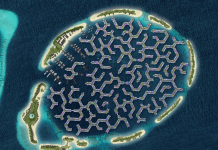 INSIDE THE WORLD’S FIRST FLOATING CITY IN THE MALDIVES