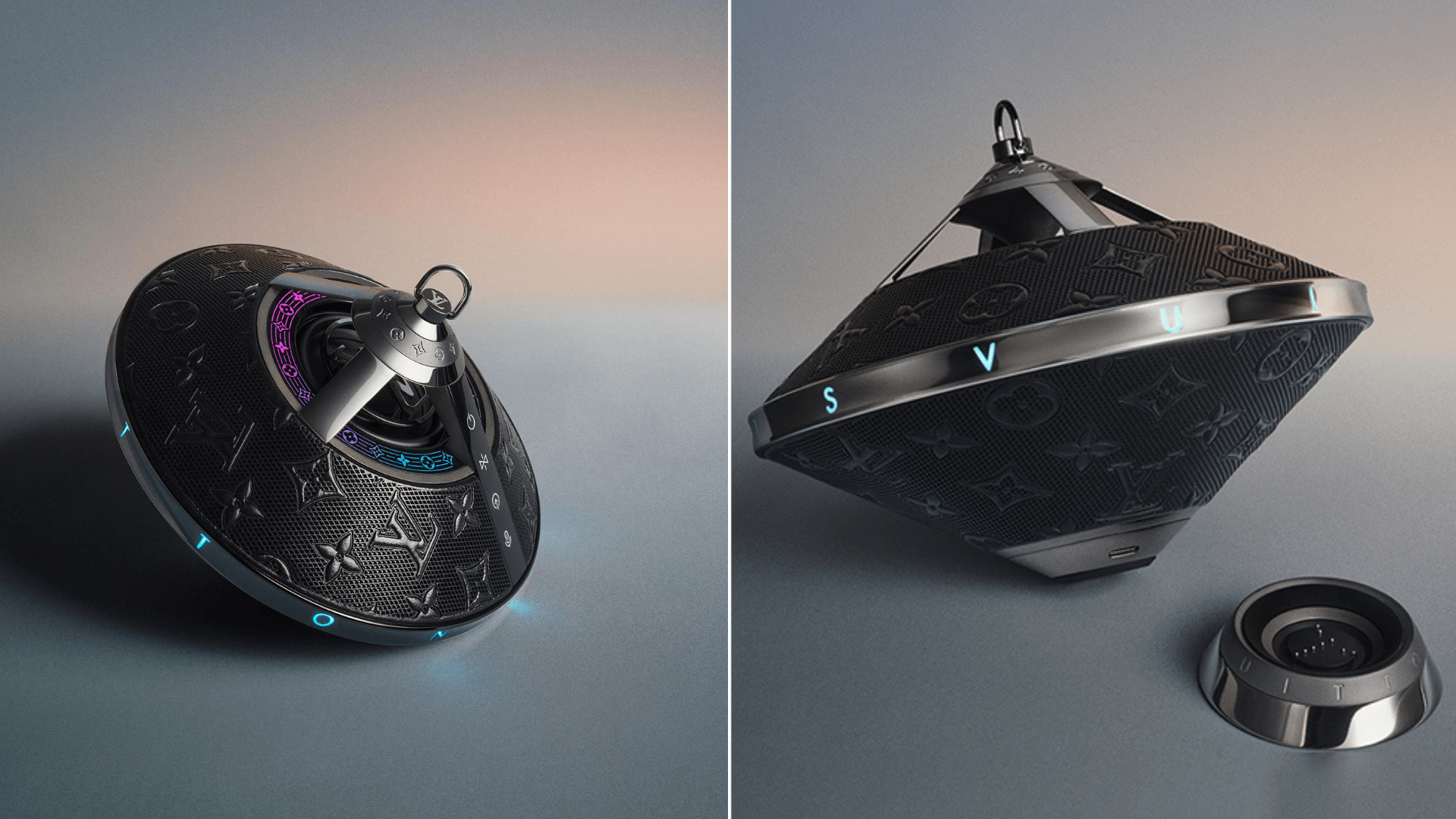 Designed by Louis Vuitton’s artistic director of women’s collections – Nicolas Ghesquiere, the speaker takes its inspiration from the its Toupie handbag. Covered in the recognisable LV monogram, it is bound by leather and metal components showcasing Louis Vuitton heritage and artisanal craftsmanship. 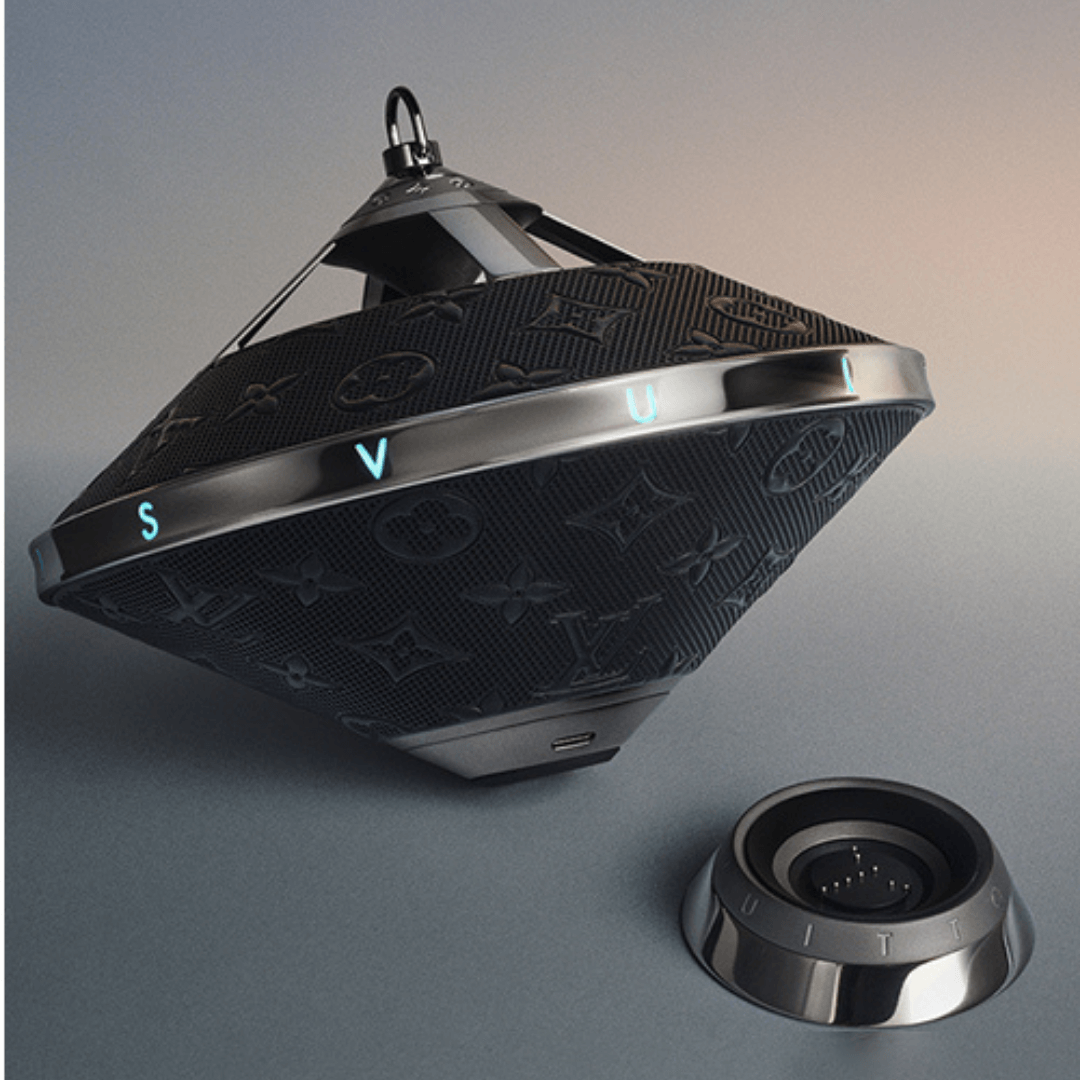 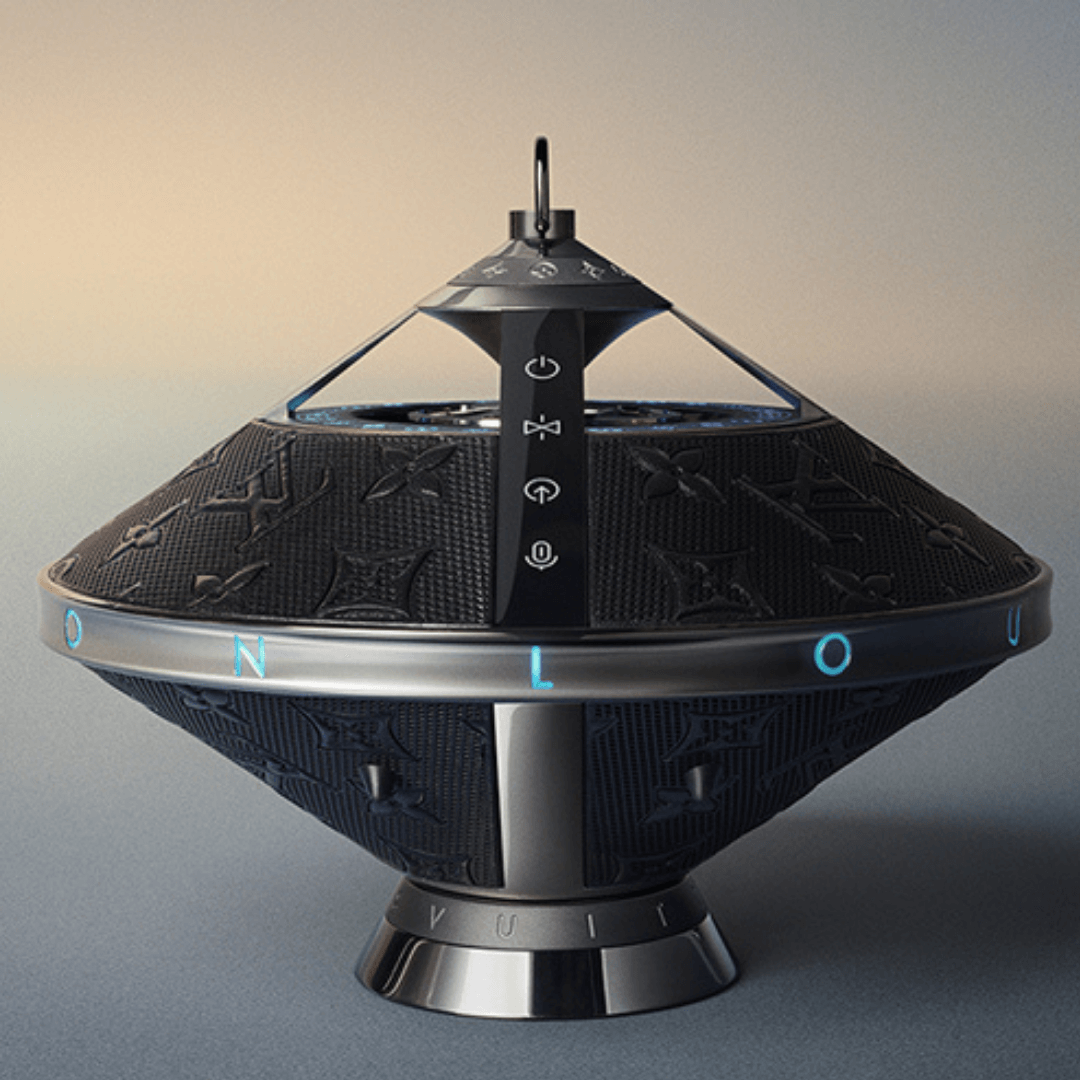 The unconventional shape allows the speaker to be played in different positions, offering a myriad of acoustic benefits. Weighing approximately 1kg and just around 18cm, this horizon light up speaker can last up to 15 hours of playtime. It is bluetooth enabled which connects to Apple products through AirPlay and Qplay devices via WiFi.

The speaker lights up to accentuate the brand’s flower insignia. When music is playing the top ring light which has 23 LEDs put on a rainbow color light show. The subwoofer which surrounds the lights vibrates and synchronizes to the beat of the music. In the middle you will find the speaker’s steel middle band which features cut-out letters of the brand’s name that glow to match the top ring. 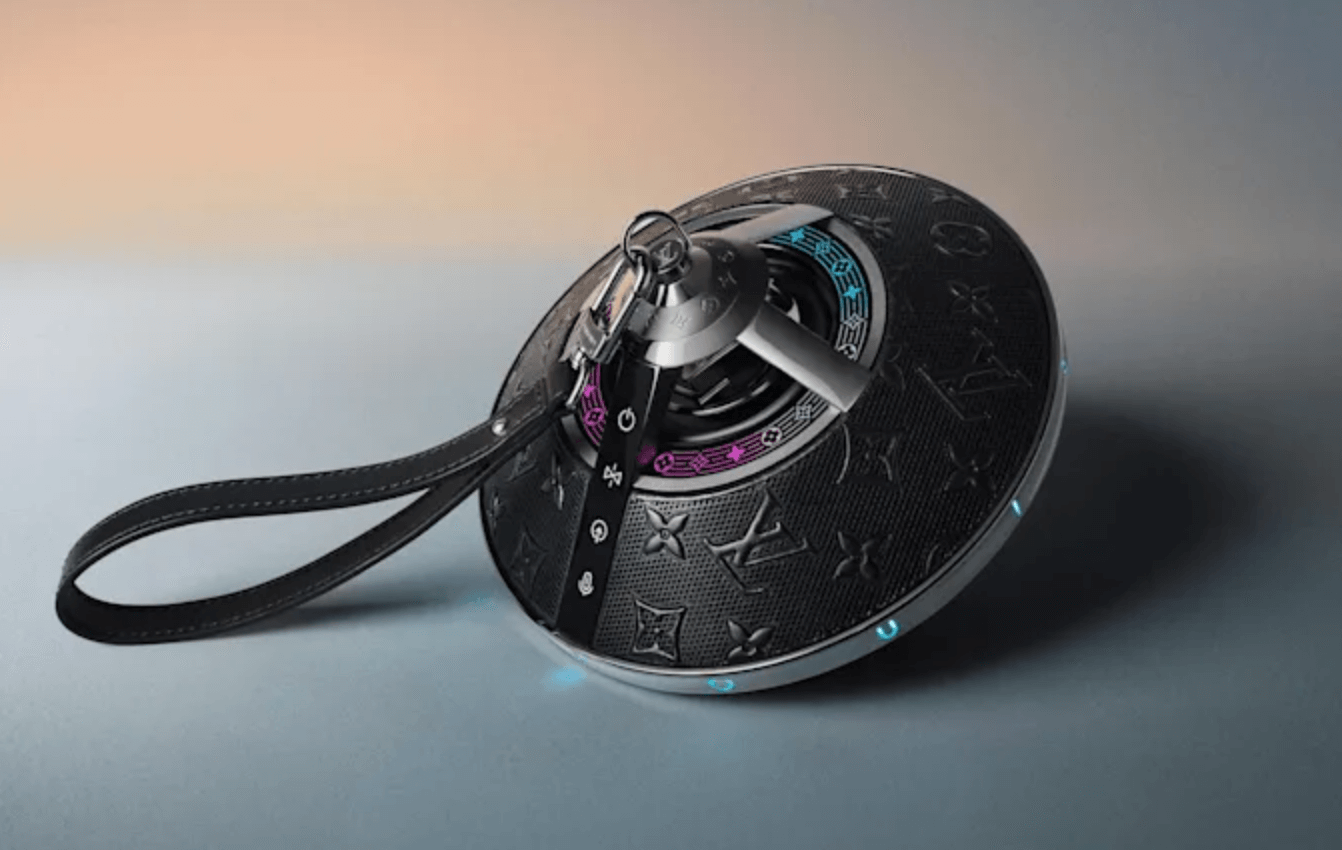 Louis Vuitton also supplies a 3 inch dock so the sound is transmitted 360 degree or sent in a specific direction. It also comes with a leather strap making it truly portable. Indoor and outdoors, the speaker can be used anytime, anywhere. 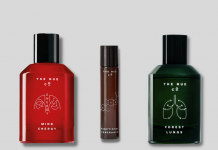 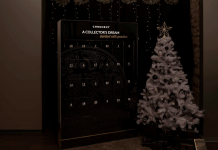 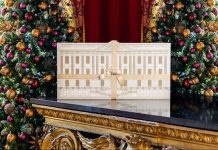 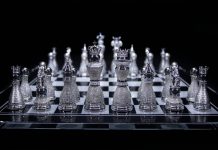 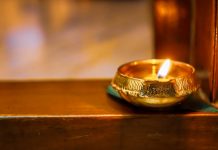 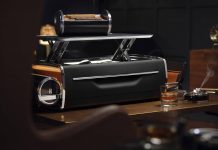