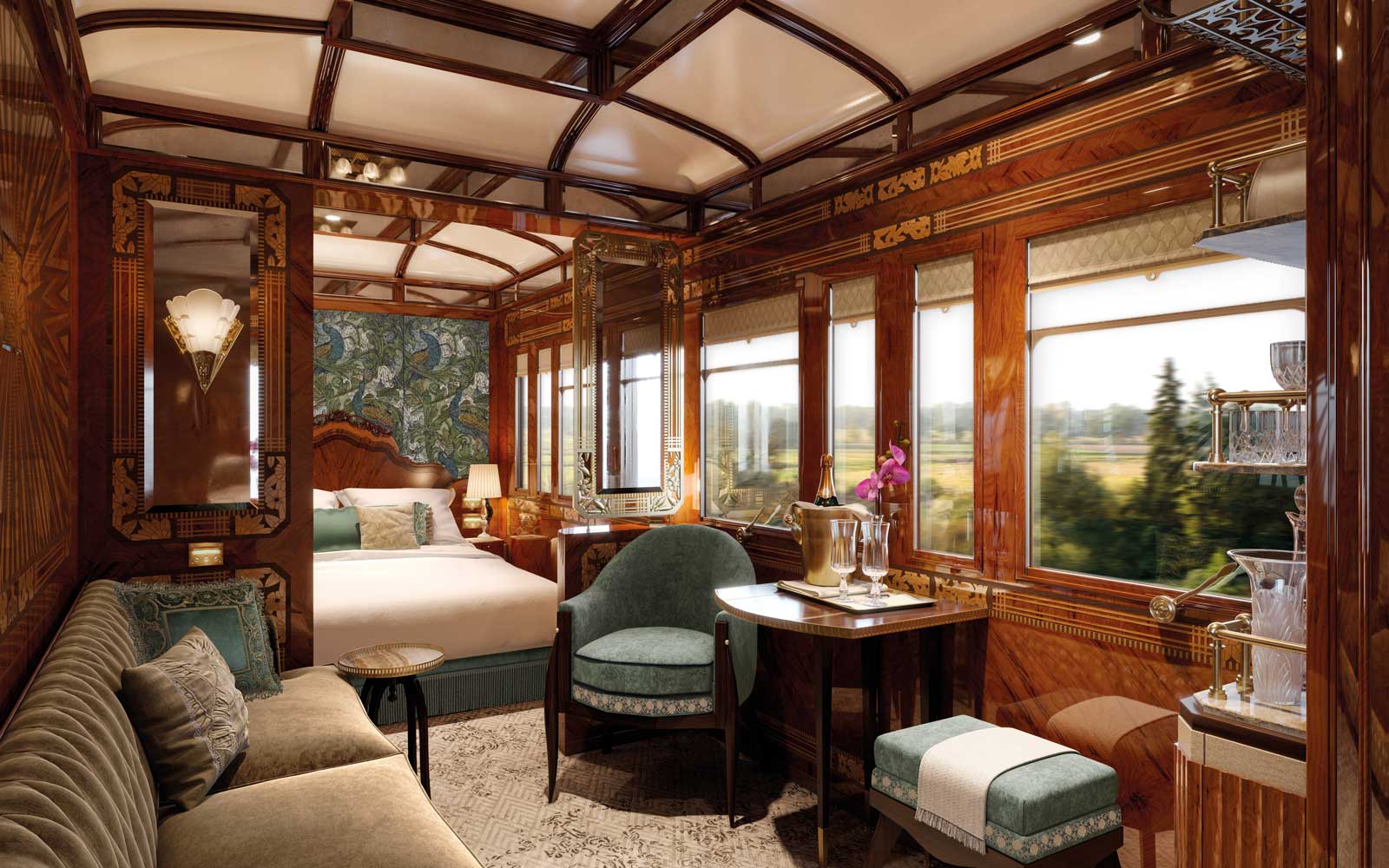 The founder of Belmond, James B Sherwood, wanted to recapture the glory and sophistication of steam travel, following this vision he bought two vintage carriages in Monte Carlo in 1977. After a full restoration, the beautiful midnight blue coaches were finally rolled onto the rails four years later and guests were able to enjoy the classic journey between London and Venice in total luxury. This iconic train regularly completes the journey between London, Venice, Paris and Verona.

The Orient Express has now added new routes in Europe. This luxury train will now be able to able whisk you away to Rome, Florence, Geneva, Brussels and Amsterdam.

The first route will connect Amsterdam and Venice, stopping along at Brussels and Paris. The second route will take you across Paris, Rome via Florence passing Italian lakes with an option to stay overnight in picturesque Tuscany with Belmond’s sister properties Belmond Villa San Michele and the Tuscan countryside retreat, Belmond Castello di Casole. The final new route will run though the famous Brenner Pass in the Swiss Alps from Geneva to Venice, stopping in Verona. 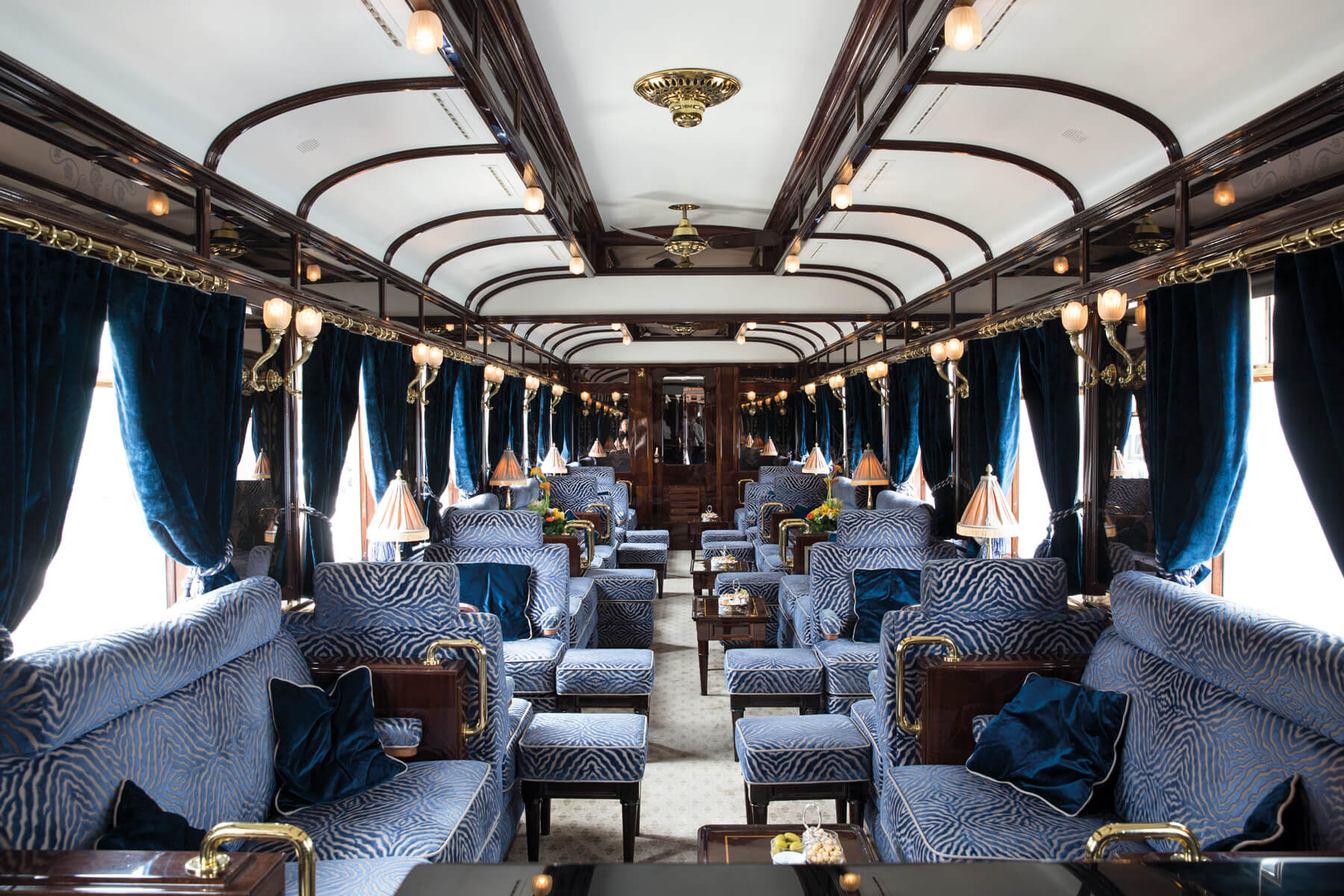 Capturing the magic of 1920s

The Orient Express not only takes you across Europe but as soon as you step onboard you will be transported back in time. The different carriages have all been restored and furnished to the highest standards with polished wood, luxurious fabrics and antique fixtures. The Orient Express is something out of a movie, this luxurious train perfectly captures the magic of the 1920s regarded as the golden age of transport. 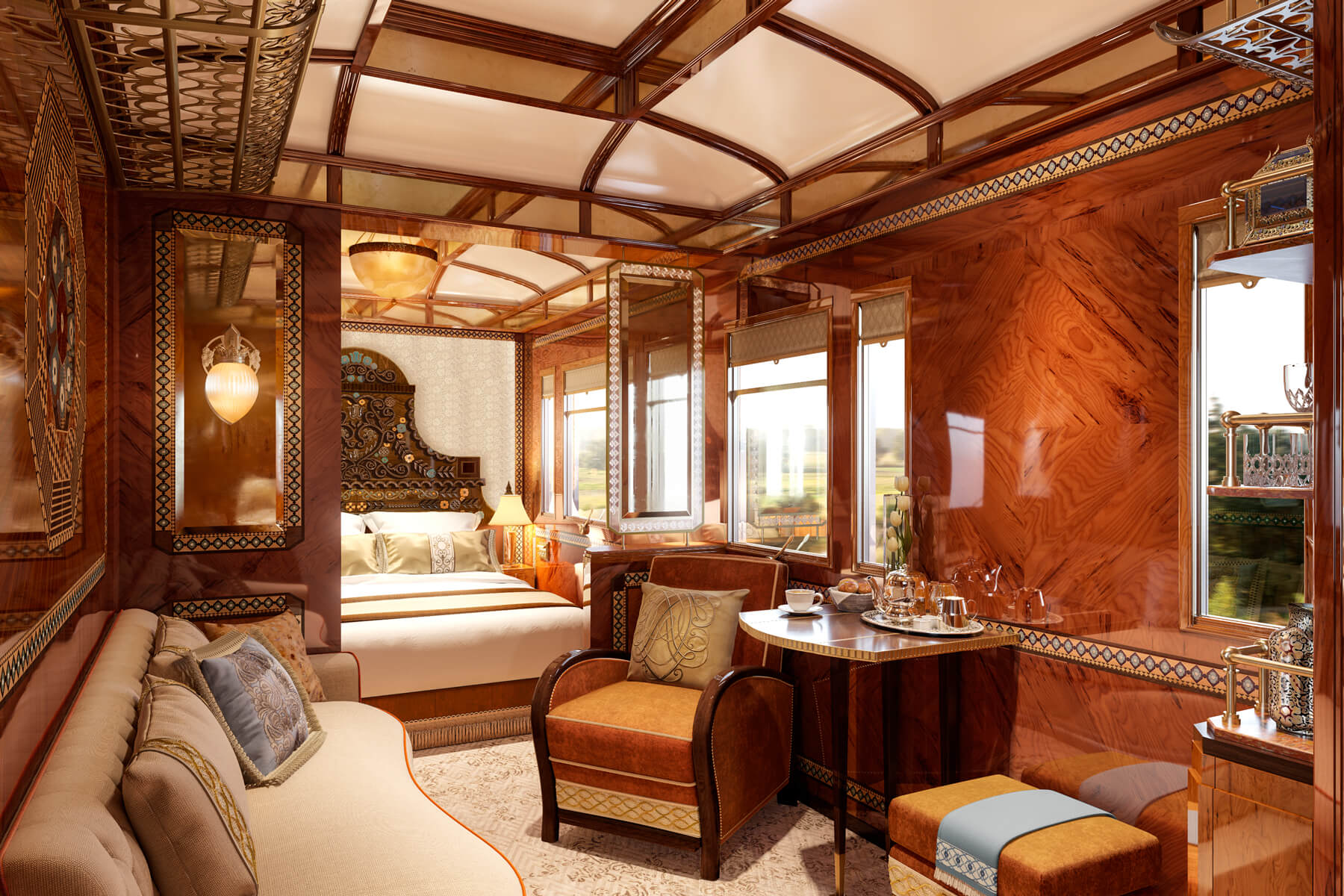 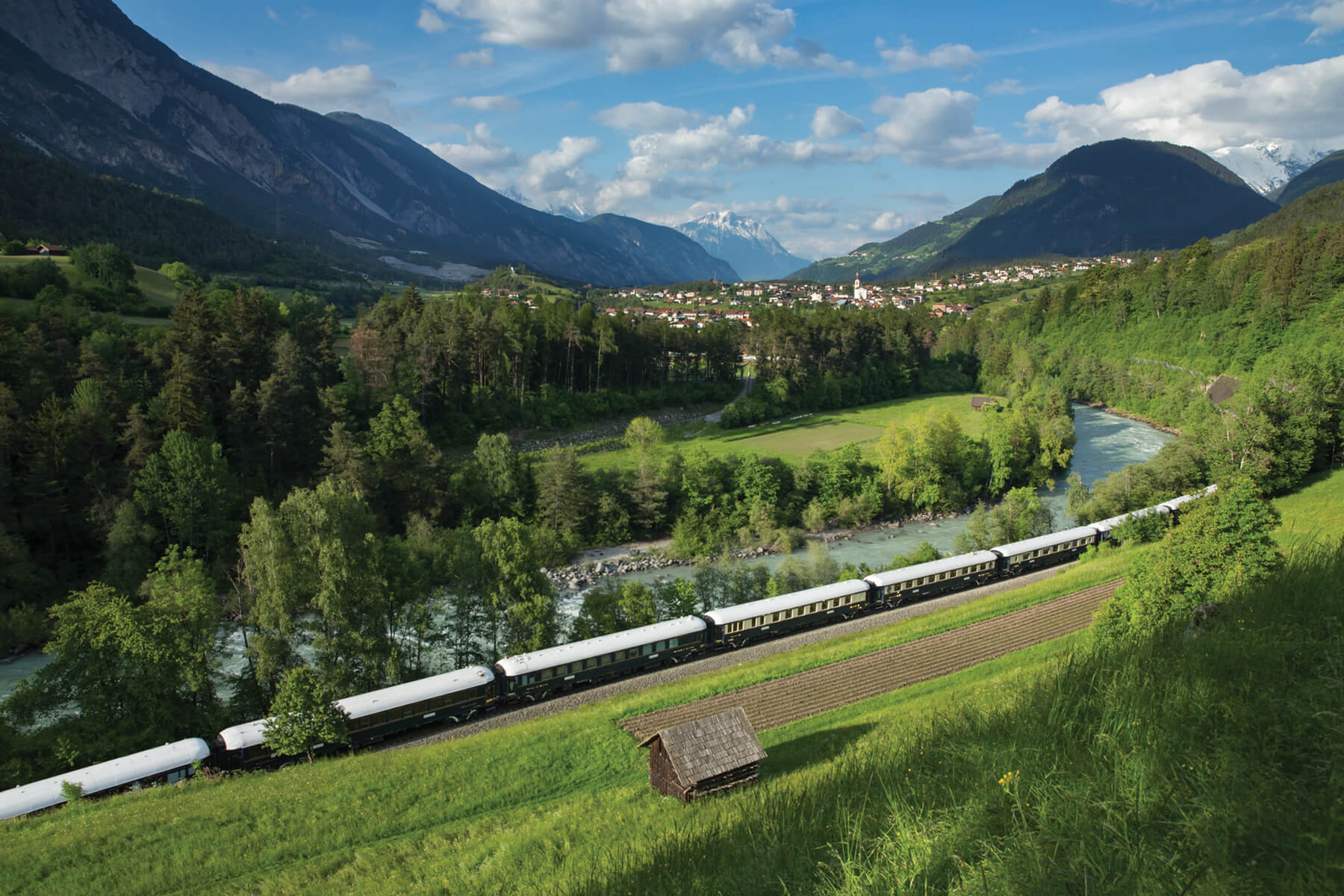 YOU MAY ALSO LIKE: Luxury Train Holidays Around The World

On board the train’s 17 restored carriages, the train will feature 3 grand new suites. Sitting in trains oldest carriage, named after European cities Vienna, Prague, and Budapest each of these suites feature private bathrooms with showers, double beds, and a living area with underfloor heating. They will each “reflect the spirit of each city whilst staying true to the original 1920s Art Deco design.” Perks of booking a suite don’t end there, your journey with the Orient Express will also come with a personal 24-hour cabin steward, champagne on demand, in-suite dining, and private transfers to and from the train.

The meals on the Orient Express are legendary as fresh ingredients are picked up en route and the chefs work with the finest ingredients such as fresh lobsters and succulent lamb. There is a selection of different cabins available. 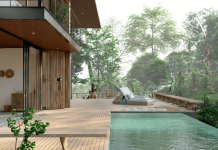 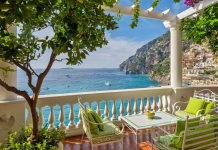 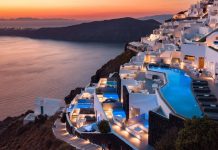 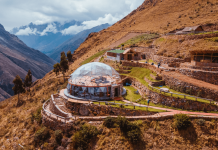